Maria Allan was thirteen, with light brown hair that reached a bit below her waist and hazel green eyes.

She and her family lived in a small white house out among the rolling fields of Georgia. Not to faraway where she lived was an airport. Each day a dozen or more planes would fly by above Maria’s house.

She didn’t really know how she got started but it soon became her habit to wave to each plane that passed by. Whenever Maria was outside, picking wild black berries, climbing trees, playing tag, having water fights, or having picnics and heard that familiar drone of a plane engine, she looked up and waved. Sometimes, she wondered if the pilots ever saw her. It soon caught on with her younger brother and sisters and they all waved energetically when a plane passed by overhead.

Some evenings, when Maria and her eleven year old sister Mabel swung on the swing set; watching the sun go down in a brilliant burst of red, orange and yellow, they talked about the planes, and waved to them whenever one came in site.

One day the Allan’s left their home in Georgia and moved away, but Maria still remembered those planes and sometimes she almost wished she could be back in Georgia, waving at them as they flew by.

35 thoughts on “The Girl That Waved” 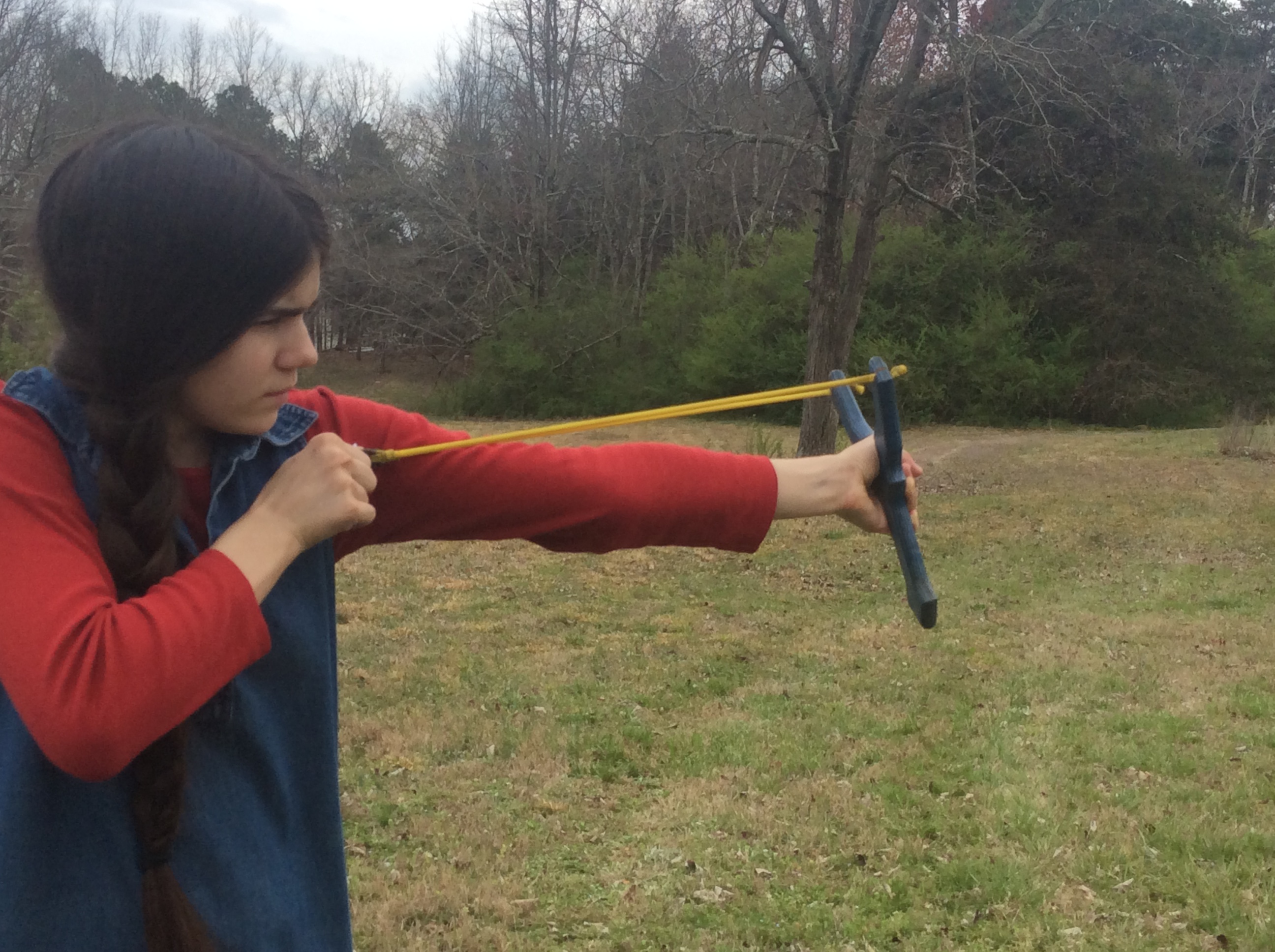 Hi! Welcome to Books, Baking & Writing! My name is Mandalynn and this is my blog. Check out my About Me page for more info, and contact me at the Contact button if you have any questions. Enjoy your stay!

I tell you the truth, freedom is the best possession. Never then succumb to the yolk of the oppressor.

Silence in the face of evil is itself evil: God will not hold us guiltless. Not to speak is to speak. Not to act is to act.